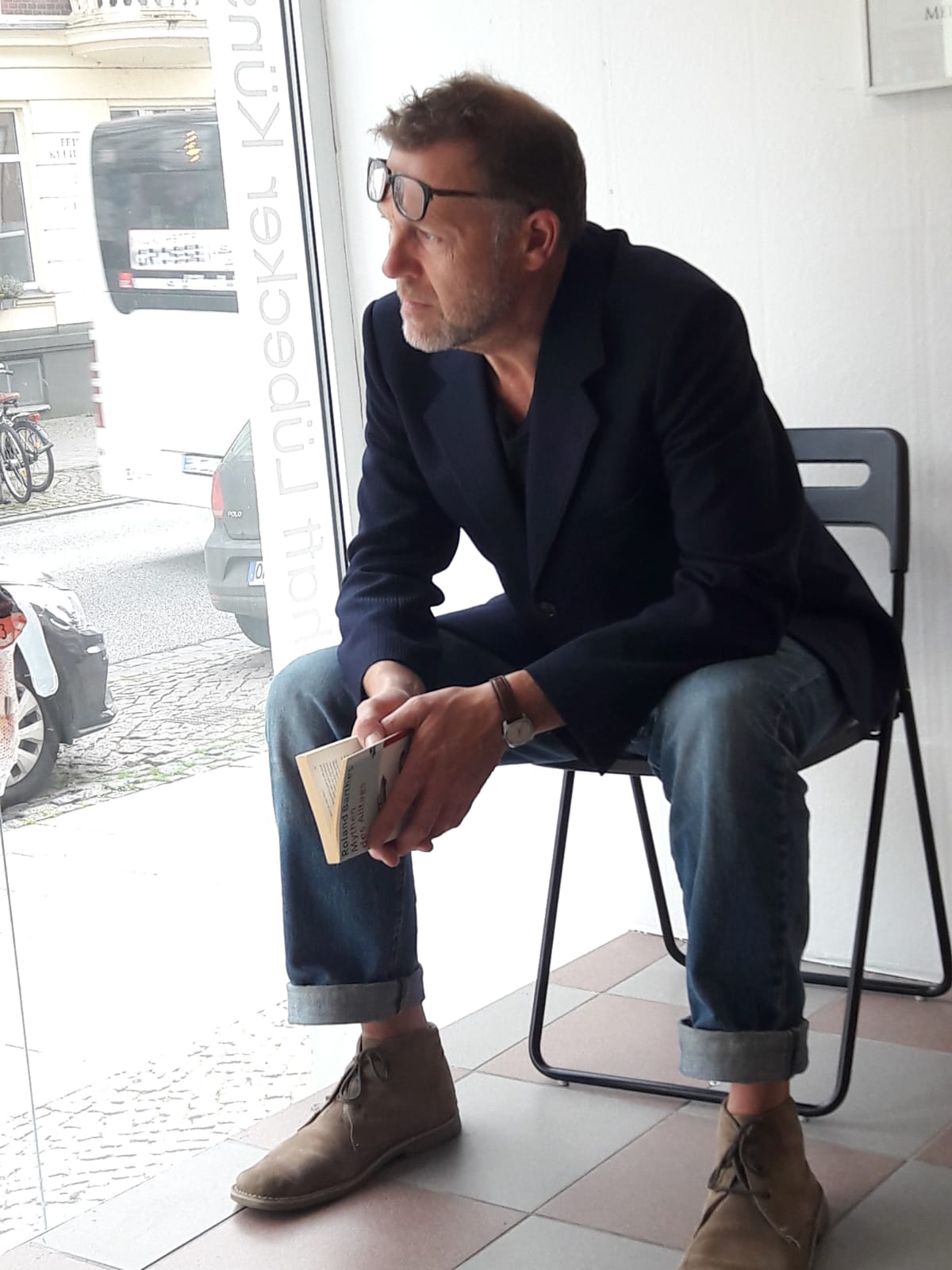 Comments On Almost Everything

Comments On Almost Everything is not really a series, it is an edition of works from 2010 – 2014. During my work as a copywriter at an ad agency, I discovered the possibilities of the basic form of a print ad. You see – there is a headline, a picture and a copytext. This is a highly structured approach of telling a story, not unlike a Haiku or a Limerick or symbolic systems like traffic signs or emoticons. But I always regretted it was used to tell rather lame stories about brands and things someone should buy. So I began to use the basic form of a print ad to tell stories I found to be interesting. That’s how it all started for me as an artist. I used to write short stories since I was 13 or 14 years old, later I studied philosophy. I was – in some way – prepared to do what I am doing now: formulate questions and hypotheses about time, experience and our behaviour in a space of possibilities – and than put it in a container defined as art.

For prizes, click on the shopping cart symbol in the right corner.